True You: A Journey to Finding and Loving Yourself - Janet Jackson (Hardbook) 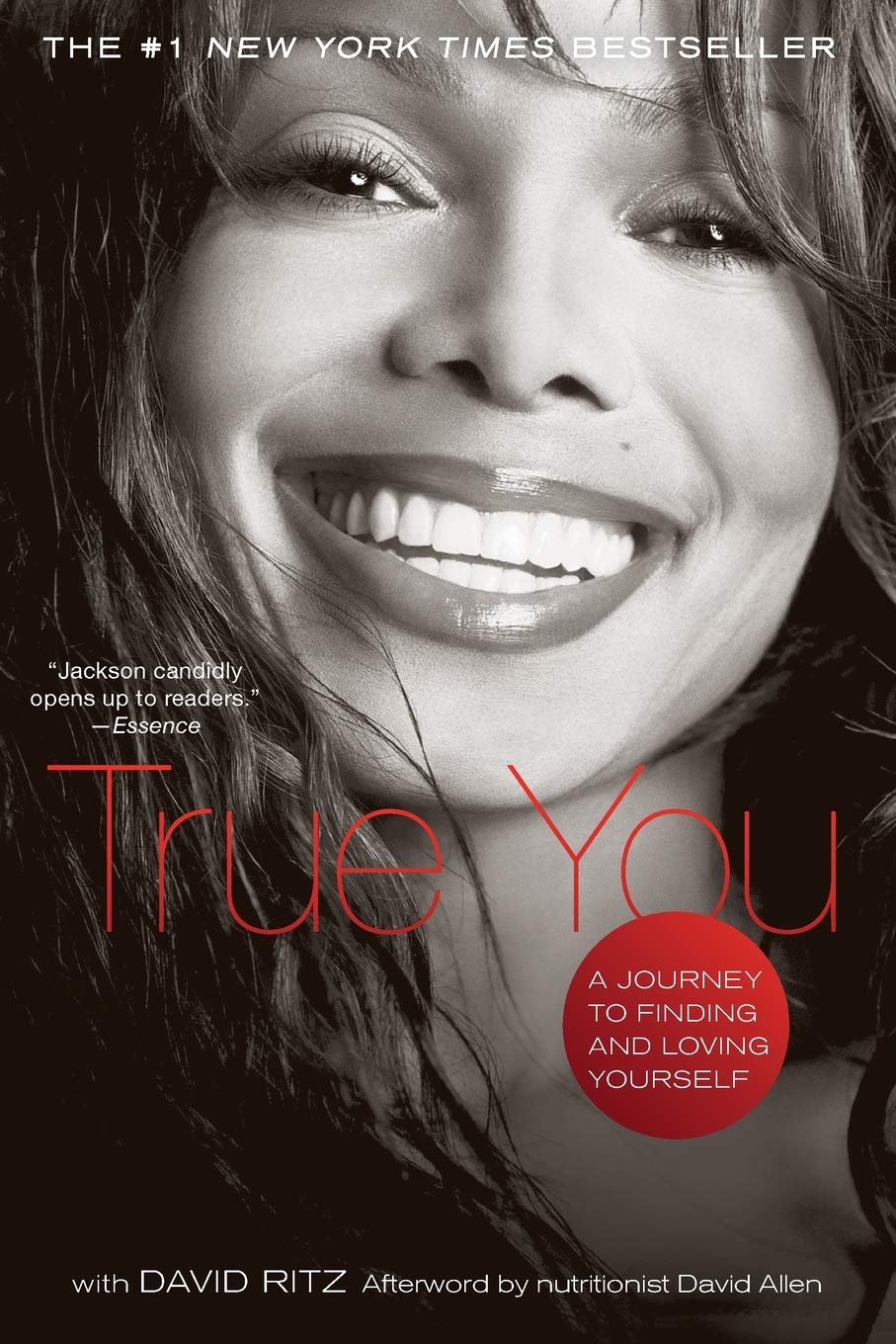