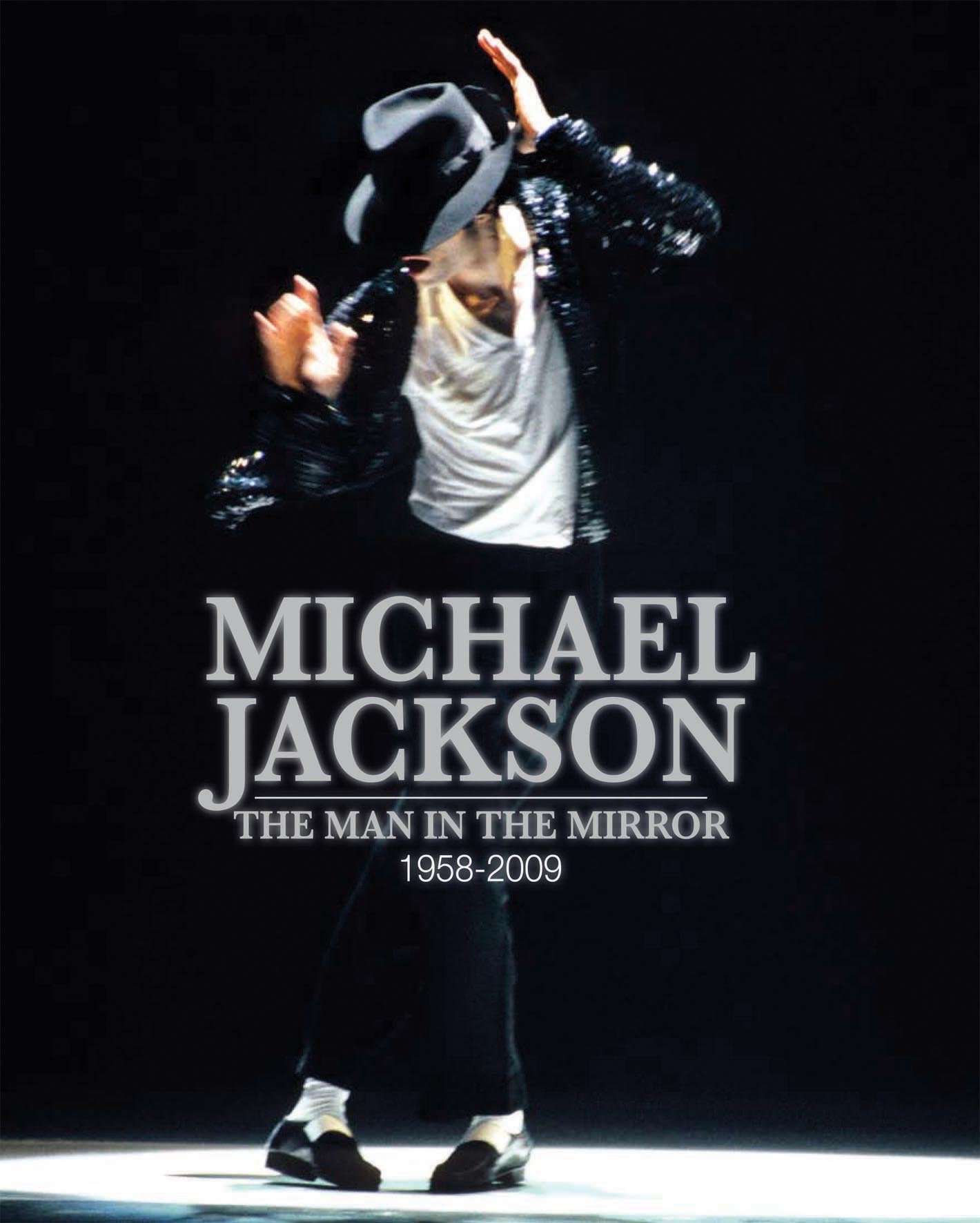 This richly illustrated book overs the career of a pop music legend, form the child star whose infectious lead vocals catapulted the Jackson 5 into the spotlight, tot he feeding frenzy that surrounded the announcement of a new tour in summer 2009. Michael Jackson was just 11 years old when "I Want You Back" topped the Billboard chart in 1970. Countless hits followed both with the Jackson 5 and during his solo career. His 1979 platinum album Off the Wall yielded four Top Ten hits, but it was his follow-up, Thriller, which became the best-selling album of all time, earning Jackson an unprecedented seven Grammy awards. The superstar is credited with redefining the music video, with Thriller being widely regarded as the best music video ever, while his famous "moonwalk" became his signature move, just as his single sequined glove became his trademark look. Michael Jackson had charisma. He was a flamboyant showman, a dazzling performer who owned the stage. His death brought down the curtain on a turbulent life, but did not end his reign as the King of Pop. He lives on through his extraordinary body of work, which will ensure that his regal status lives on.