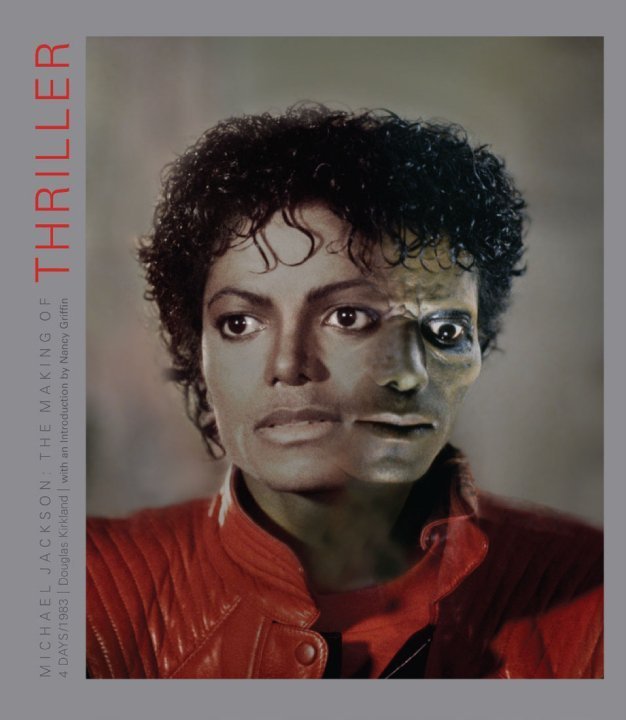 Hundreds of never-before-seen photos documenting the making of the greatest video of all time are published in this ultimate tribute to the King of Pop. Fans and music lovers will gain access to exclusive, behind-the-scenes images of the artist, both in high performance mode and relaxing on the set. They'll watch Michael Jackson transform into the zombie and werewolf characters and see intimate photos of the public and private faces of the legendary musician at the height of his career. Here, Kirkland and journalist Nancy Griffin, a bestselling author in her own right, share their extraordinary experience on the set of "Thriller." The astonishing photos are accompanied by interviews and quotations from musicians and celebrities, including Sir Paul McCartney, Beyonce, Steven Spielberg, Diddy, Quincy Jones, Justin Timberlake, Alicia Keys and many more―all of whom were influenced by the work of Michael Jackson and this groundbreaking video.

Douglas Kirkland joined Look Magazine in his twenties, and worked for Life Magazine during the golden age of photojournalism, in the 1960s–1970s. He has photographed such luminaries as Marilyn Monroe, Elizabeth Taylor, and Marlene Dietrich, and has worked on the sets of hundreds of motion pictures. His photography has been exhibited worldwide and is in the permanent collections of the Academy of Motion Picture Arts and Sciences, the Smithsonian, and the National Portrait Gallery in London. When not traveling the globe on assignment, he lives in the Hollywood Hills with his wife and business partner, Francoise Kirkland.